What’s the difference between lagers and ales? 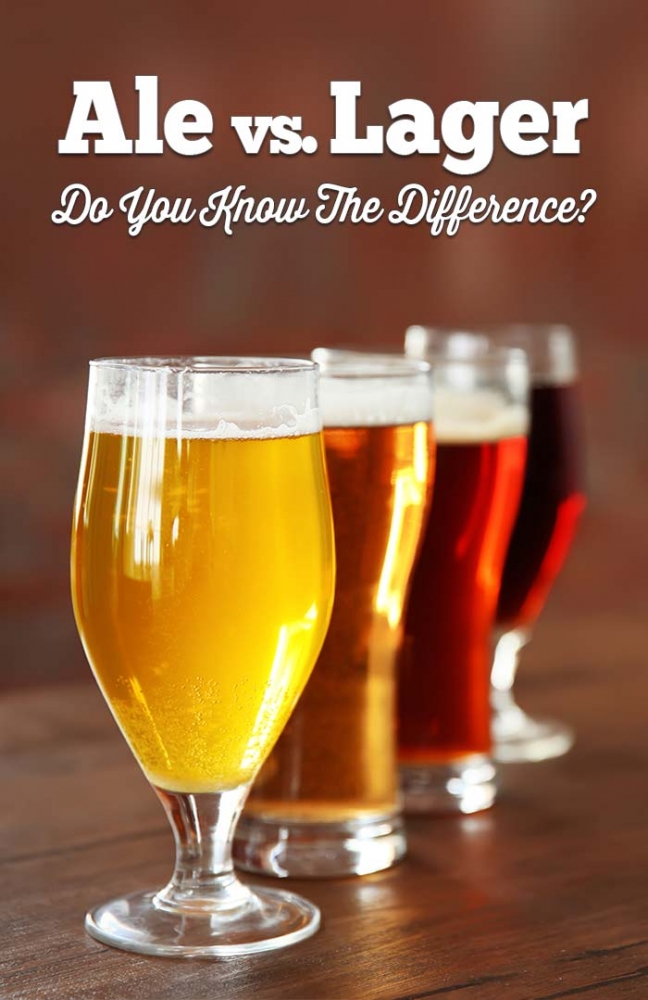 Often asked among new-to-the-scene beer drinkers are the age-old questions like: How can I differentiate between ales and lagers? How do I know which one I’m drinking?

Have no fear, District Brewing Company is here to help you, once and for all, become an expert in what qualities differentiate the two major beer styles that have defined the beer industry since the Middle Ages. Even those who know their way around a lager versus an ale may learn a thing or two about the beer styles they enjoy in this helpful guide.

When it comes down to it, the primary distinctions between ales and lagers are in their looks, taste and yeast fermentation characteristics.

Ales tend to be:

Ales are brewed with what is known as a top fermenting yeast. This yeast is the same strain that has been used over centuries around the world to make bread and various wines, called Saccharomyces cerevisiae. This yeast brews under warmer conditions (generally between 16-24 degrees Celsius and up to 38) and quicker than lagers. Brew times are often as short as a week whereas lagers can take months. During the fermentation process, the beer acquires a cloudy appearance and a fluffy crown of fermentation bi-product floats to the top of the barrel.

According to Popular Science, strains of ale yeast and strains of lager yeast—originating from the forests of Patagonia in Argentina—cross-contaminated at some point during historic trade and exploration to form the distinct lager yeast. As such, lagers are newer to the brewing scene as they are an adaptation from the ale yeast.

Lagers tend to be:

Lagers were a Middle Age revelation by Bavarian brewers who discovered that their beer continued to ferment even during the winter months. The strain of yeast they came across was somehow able to withstand the cold temperatures, yet elongated the overall fermenting process. Today brewing of lagers requires an additional step of cold conditioning where the beer is ‘lagered’ or stored for a period of weeks.

This strain known as saccharomyces pastorianus brews best under cold conditions (generally between 7-13 Celsius) and is a much slower process. Unlike ales, lager yeast doesn’t float to the top of the vessel during the fermentation process—thus giving it the common denotation of being “bottom fermenting” yeast. The process of fermenting under cold conditions suppresses the many bi-products of yeast allowing for a reduction of high hops and malt levels; this in turn provides a more refined and “cleaner tasting” beer—a characteristic of many lagers.

This cold-intensive process also inhibits the lager yeast’s ability to sporulate—or form a protective wall from the cold. This inability results in lagers having a lower alcohol tolerance compared to ales. Lager yeast is able to ferment the type of sugar melibiose which ale yeast is unable to.

Here’s a list of the common styles of ales and lagers you’ll find being batched in your local brewing establishment. Here at District, we offer a variety of styles to cover all tastes.

Find this fascinating? Check out this page for a profile breakdown of all your favorite styles of beer.