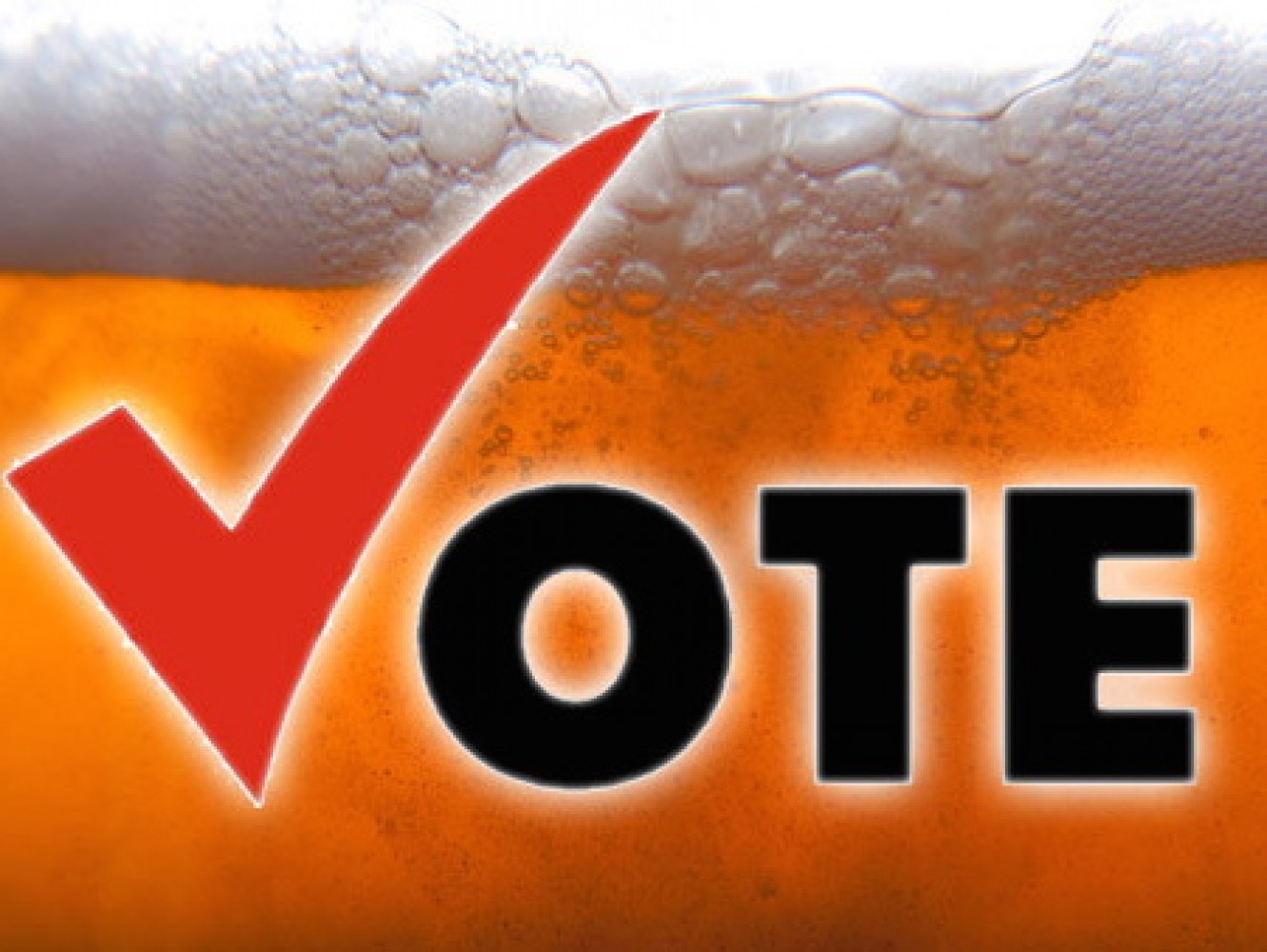 We certainly don’t shy away from the idea of a little friendly competition!  Which is why we were super pumped to hear that we’ve been nominated for Best Microbrewery in Regina for the Prairie Dog Magazine’s Best of Regina 2017 Issue!

Thanks for the Nomination Prairie Dog! Vote for us for Best Microbrewery! Link in bio! 🎉🍻💃🏼 #BestofRegina #yqr #shoplocal #drinklocal #findyourcraft

Each year, the folks over at Prairie Dog curate a list of all the YQR favourites and then open the ballot to YOU! Each poll has two rounds, first for nominations from their readers and the second is the multiple choice ballot!

You have the opportunity to vote for your favourite coffee, cinnamon bun, restaurant, Indian Buffet (gentle plug for Spices of Punjab!), pub for a bender, MICROBREWERY… you get the point.

The most important thing is that you VOTE! All you have to do is vote for a minimum of 20 categories (it takes less than 10 minutes) and you’re entered to win the Grand Prize!

So why should you vote for us? (Besides the fact that we make a GREAT craft beer?)

Here are just a few reasons:

Already voted? Share with your pals on Social Media (Don't forget to tag us @DistrictBrewingCo) or sport your Beer Gear around town!

*Sometimes we get a little help from our friends, stay tuned for a feature from one of our helpers :)